Why should governments commit to Open Contracting? 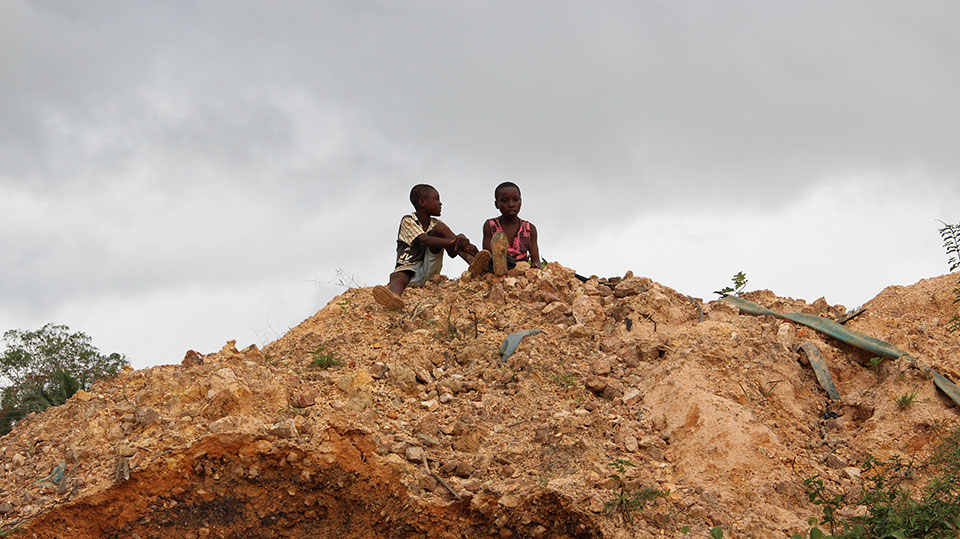 The world is experiencing a growing movement towards openness– from data to budgets, all the way to public contracting.

It is estimated that governments around the world spend over US $9.5 trillion every single year through public contracts. Yet, in some cases, public resources are mismanaged, wasted inefficiently or vulnerable to corruption.

Governments that commit to advancing open contracting will benefit from doing so by better monitoring the performance of public contracts and their results.

To fight corruption in public procurement, Open Contracting promotes disclosure and citizen participation in all sectors and at all stages of public contracting.

As mutually reinforcing drivers of accountability and efficiency, disclosure and citizen participation are a necessity for the improvement of governments’ performance in the execution of its functions and in the delivery of public goods and services for citizens.

In addition, more open and transparent public contracting procedures are more likely to deter corruption and thus build the trust of citizens, journalists and civil society organizations. This ensures better deals for governments, a level playing field for the private sector, and a higher quality in the delivery of public goods and services.

By promoting active citizen participation in the monitoring of public contracts, governments can help ensure social inclusive development and economic growth, which should be in the best interest of every government.

Although a growing number of countries have committed to be more open and to have greater involvement in monitoring government’s performance, citizens around the world still perceive their governments to be ‘closed’.

In the recent “Global Opening Government Survey” in which 65,000 people from 62 countries around the world responded to questions about their perceptions and desires around openness of their governments, 61% of those who responded say they want their government to be more open.

Smart governments, those that foster a two-way communication between themselves and their citizens, will easily identify and take advantage of the many benefits of Open Contracting.

Rebuilding the trust in governments through Open Contracting

How to Open Contracting? A New Guide for Governments