Back to latest
News

The scramble across the UK government, sub-contractors, and the public to understand its exposure to Carillion is much more difficult than it should be because UK’s public procurement and contracting system is surprisingly opaque and fragmented.

Carillion went into liquidation this Monday, 15 January. Over the last year, Carillion had issued three profit warnings but nonetheless continued to gain government business in the value of nearly GDP 2 billion.

“Better data and due diligence are paramount when so much public money is involved: government, councils, and businesses need to monitor their exposure and risks in real time and act before things go wrong rather than picking up the pieces afterwards”, says Gavin Hayman, Executive Director of the Open Contracting Partnership.

Public information on Carillion’s business with government is sparse, despite having been the second major government contractor in construction and a provider of key services for hospitals, prisons, schools, and transport. An analysis of publicly available information by the Open Contracting Partnership and Open Opps, including through open data, found deals with 208 buyers within government since 2011. We could only confirm less than half of the 450 contracts reported by the government.

Gavin Hayman said: “Data on the full procurement process from the planning to the delivery of services needs to be public to ensure the government gets value for money and citizens the services they deserve. We should be able to see what government buys to check if our money is being put to good use.”

“If UK is to get serious about accountability in public procurement, radical transparency is the only way to go. The UK’s sclerotic procurement system needs shaking up by adding a much needed dose of openness through open data, digitisation and new models of collaboration.”

The UK’s Crown Commercial Services has started using a global open contracting data standard that will make all government contracts public and trackable from planning through to completion. The Open Contracting Partnership has been supporting CCS in this commitment.

Scaling up this work by making sure that all government buyers participate should be a pivotal part of the response to the Carillion debacle. Information gaps from departments and regional authorities are particular worrying .

What is countries’ readiness to open up public contracting? 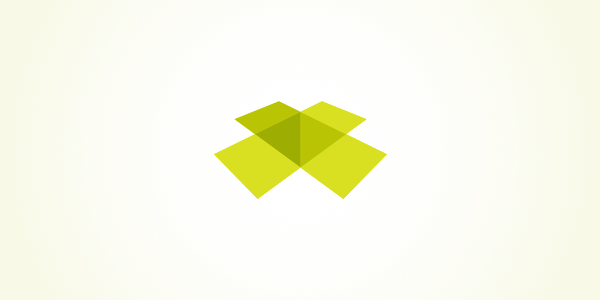