Mexico has been at the forefront of innovation and collaboration around open contracting. It has been one of the first countries to express an interest in implementing the Open Contracting Data Standard and was among the first countries to validate the standard in 2014. One of the widest commitment yet to make public contracts open by default came at the 2016 Anti-Corruption Summit in London.

The following initiatives are part of this wave of open contracting innovation at the national level in Mexico, driven by the Mexican Government and civil society.

This effort involves Transparencia Mexicana and constitutionally autonomous institutions such as the Mexican Institute of Access to Information (INAI), who  have been crucial in building this more open, transparent and fairer society jointly. Mexico’s Social Witness regulation embeds civil society as monitors in the public procurement process. 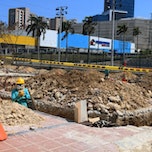 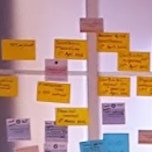 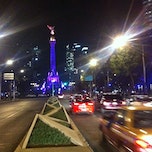 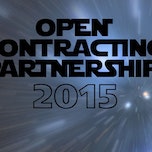 Will a thousand flowers bloom?